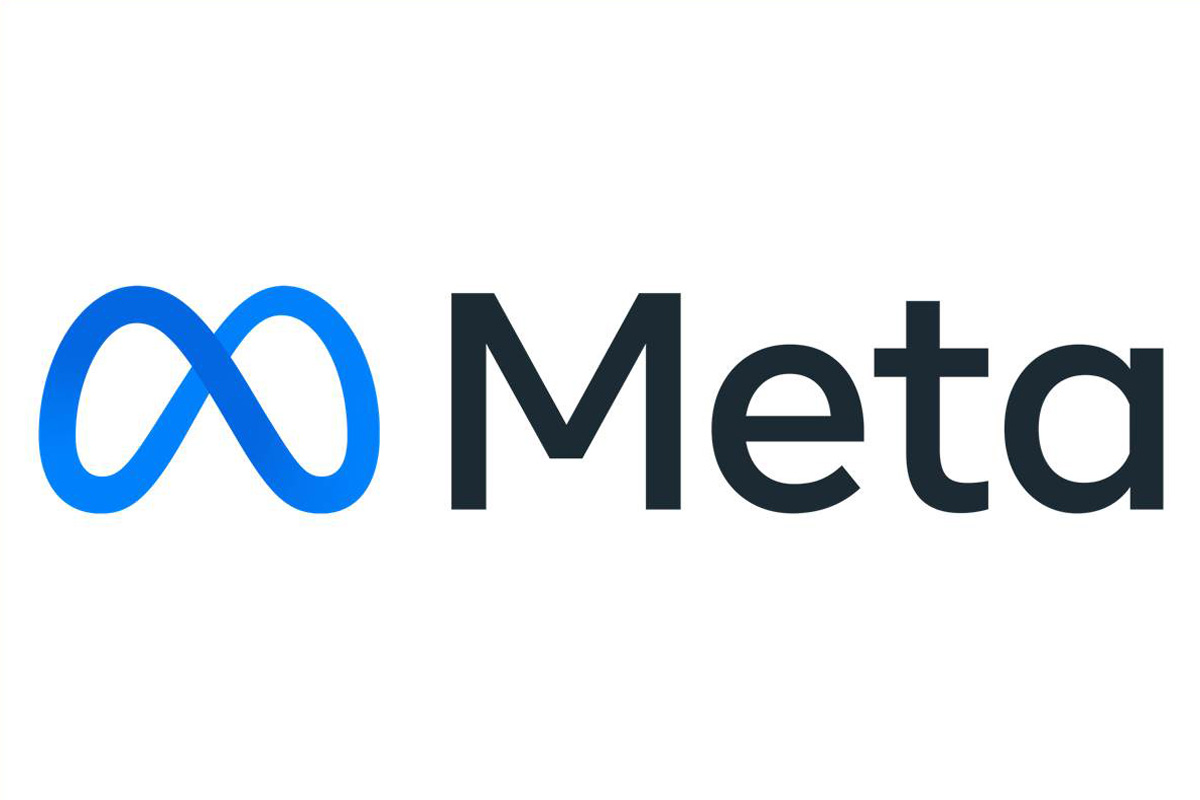 Zuckerberg says social giant will end 2023 as a “somewhat smaller” organization, reorganize teams and reduce headcount for the first time ever, calling an end to an era of rapid growth at the social media giant.

Meta Platforms Inc. Chief Executive Officer Mark Zuckerberg outlined sweeping plans to reorganize teams and reduce headcount for the first time ever, calling an end to an era of rapid growth at the social media giant.

In what would be the first major budget cut since the founding of Facebook in 2004, Zuckerberg said the company will freeze hiring and restructure some teams to trim expenses and realign priorities. Meta will likely be smaller in 2023 than it was this year, he said.

He announced the freeze during a weekly Q&A session with employees, according to a person in attendance. He added that the company would reduce budgets across most teams, even those that are growing, and that individual teams will sort out how to handle headcount changes. That could mean not filling roles that employees depart, shifting people to other teams, or working to “manage out people who aren’t succeeding,” according to remarks reviewed by Bloomberg.

“I had hoped the economy would have more clearly stabilized by now,” Zuckerberg said. “But from what we’re seeing it doesn’t yet seem like it has, so we want to plan somewhat conservatively.” A Meta spokesperson declined to comment.

Meta stock, which was already trading down to start the day, fell further on the news, down 3.7% from Wednesday’s close. The shares have fallen 60% so far this year.

The further cost cuts and hiring freeze are Meta’s starkest admission that advertising revenue growth is slowing amid mounting competition for users’ attention. It’s not an ideal time to be cutting; besides economic pressures, the company’s advertising business, built on precise consumer targeting, has lost some of its edge due to new privacy restrictions from Apple Inc. on tracking iPhone users. TikTok is attracting younger users away from Instagram. And Zuckerberg is making an expensive bet on the metaverse, an immersive virtual reality future where he imagines people will eventually communicate, an effort he has said will lose money for many years.

Meta said earlier this year that it was planning to slow hiring for some management roles, and had postponed handing out full-time jobs to summer interns. The freeze announced Thursday was necessary because “we want to make sure we’re not adding people to teams where we don’t expect to have roles next year,” Zuckerberg explained in the meeting.

Zuckerberg had warned in July that that Meta would “steadily reduce headcount growth,” and that “many teams are going to shrink so we can shift energy to other areas.” Priorities internally include Reels, Meta’s TikTok competitor, and Zuckerberg’s metaverse. Meta had more than 83,500 employees as of June 30, and added 5,700 new hires in the second quarter.

Zuckerberg said Thursday that the company would be “somewhat smaller” by the end of 2023. “For the first 18 years of the company, we basically grew quickly basically every year, and then more recently our revenue has been flat to slightly down for the first time,” he told staff.

During its first-quarter earnings call, Meta  said annual expenses would be roughly $3 billion lower than initially projected, trimming an estimated range that had been as high as $95 billion. In prior moves to reduce spending, a dual-camera watch the company was building to compete with the Apple Watch was shuttered.

Meta is not the only advertising-reliant company to be hit by broader economic challenges. Twitter Inc. enacted its own hiring freeze in May, and has been asking employees to watch their expenses and reduce travel and marketing costs. Alphabet Inc.’s Google, too, said that it would slow hiring during the back half of the year, and Snap Inc. cut 20% of its workforce in August.

Disclaimer: This story has been published from a wire agency feed without modifications to the text.

How companies can turn former employees into faithful alumni