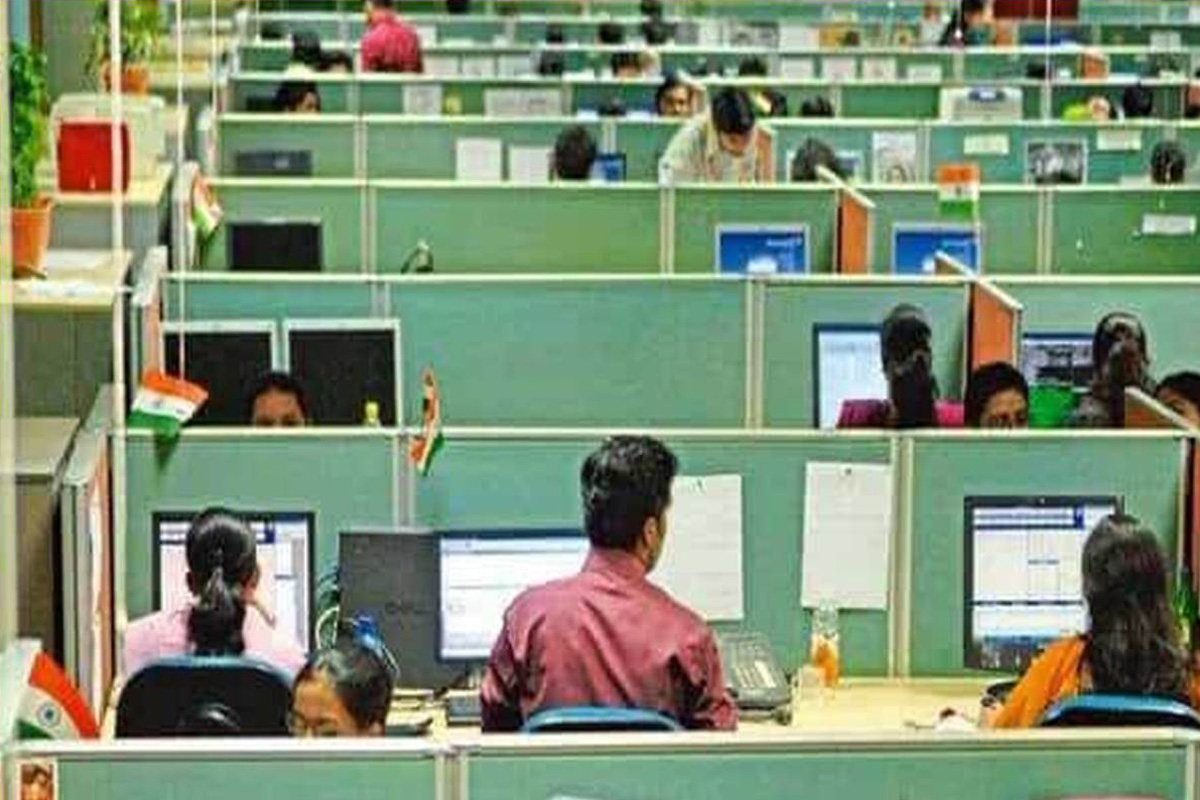 Aon expects top performers to get a 1.7X hike when compared with employees who have just met targets

Indian employers are gearing up to boost salaries by 10.4% in 2023, even as economic growth appears to be tapering and inflation is eroding their profitability.

Salaries are expected to increase by double-digits for the second straight year in 2023, nearly matching the current year’s 10.6% actual increase, consulting firm Aon said in its 28th Salary Increase Survey.

Companies setting aside substantial funds for wage hikes in 2023 indicate they are confident of overcoming the growth and inflation challenges. However, it also signals that wage inflation, especially in sectors such as technology, has not abated, although export-focused companies fear that orders from the US and Europe may slow down if the Western central banks continue their aggressive interest hikes.

“Despite the global recessionary headwinds and volatile domestic inflation, salary increases projected in India for 2023 are in the double digits. This increase is a reflection of the confidence that corporate India has in its strong business performance,” said Roopank Chaudhary, a partner for human capital solutions at Aon in India.

While economists have cut India’s economic growth estimates, the country is still likely to remain the fastest-growing among major economies. And while inflation quickened in August to 7% after cooling to a five-month low in July, economists still expect the Reserve Bank to tackle price gains without hurting the economy.

However, many companies will focus on top performers, offering incentives to retain them, as two-decade high attrition continues to plague companies.

About 46% of organizations are expected to give double-digit salary increases in 2023, a similar proportion to 2022, according to the study, which surveyed 1,300 companies across 40 industries. The findings, however, show that many employers still consider attrition as one of their biggest challenges.

India Inc’s attrition numbers touched a two-decade high as firms tried to expand and digitize their operations after two years of pandemic-induced slowdown.“The attrition rate for the first half of 2022 continued to be high at 20.3%, only marginally lower than the 21% recorded in 2021, thus retaining the pressure on salaries. This trend is expected to continue for the next few months,” Aon said on Monday.

According to attrition data shared with Mint, Aon noted that the e-commerce sector saw the highest employee turnover at 28.7%, including 5.1% because of dismissals of employees. The sector has been finding funds hard to come by as private equity players and venture capital firms become picky about investments because of economic uncertainties. The tech sector, which saw employees getting raises of as much as 70% during job changes, had seen a 21.5% attrition, of which 4% is when companies themselves fired employees.

Jang Bahadur Singh, director of human capital solutions at Aon in India, said that some sectors like infrastructure, fast-moving consumer goods, hospitality, transport and logistics would offer higher salary increases as they come out of two years of the pandemic. According to Aon, the infrastructure sector will see hikes of 10.1% in 2023 compared to an actual hike of 8.7% in 2022.

However, e-commerce, information technology, services, and financial companies will more or less mirror last year’s salary growth. For instance, the e-commerce industry is projected to offer a hike of 12.8% in 2023 versus 13.7% in 2022. Likewise, IT enabled services (ITes) employees can get a 10.1% raise versus 10.7% last year, and the overall services sector may offer a 12.1% hike in 2023 from the previous year’s 12.4%.

Despite the robust salary projections, the hiring frenzy seen last year has ebbed, and companies are trying to retain their employees using a mix of incentives such as stock options, benefits and a career progression blueprint.

Aon expects top performers to get a 1.7X hike compared to employees who have just met targets. In comparison, those who exceeded their targets but were rated lower than the top performer may get 1.4X times the hike of an average performer. Singh added that companies would likely focus less on the bottom performers even as their aggressive talent retention continues.

Disclaimer: This story has been published from a wire agency feed without modifications to the text.

How companies can turn former employees into faithful alumni